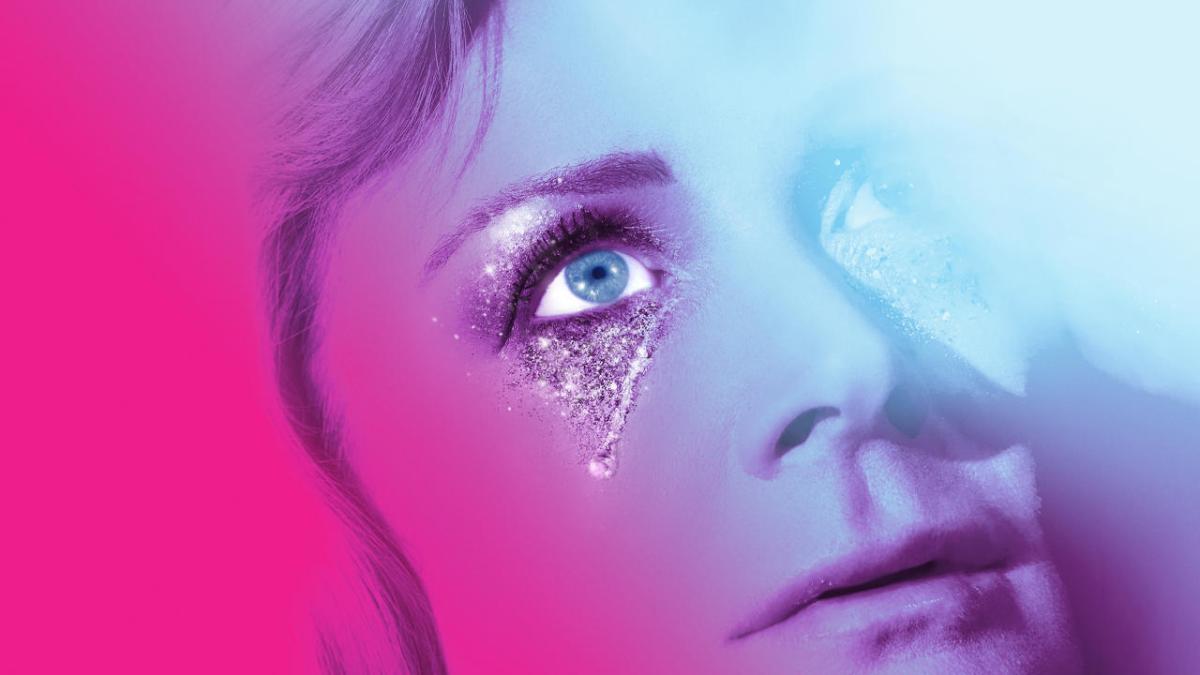 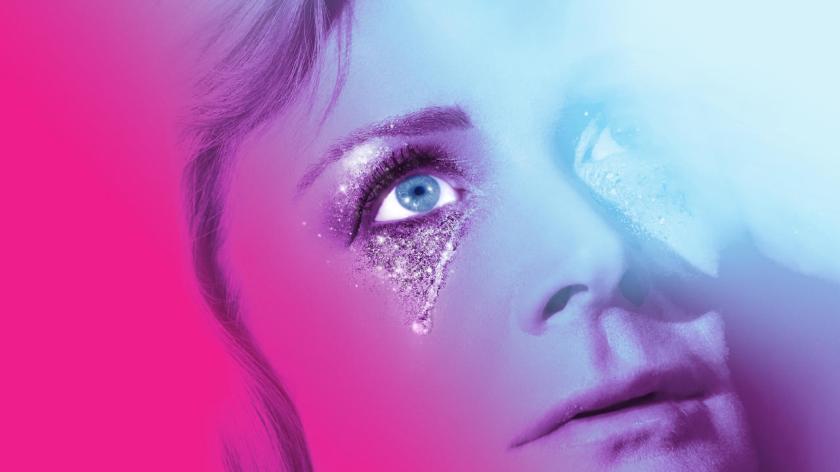 You know when you’re watching something and you just know that you’re going to love it? I had that moment at the end of the overture of the National’s production of Follies. It’s a production that is stunning is practically every aspect; from its performances to the music (a 27 PIECE ORCHESTRA ON STAGE) to the beautiful design.

Follies is a 1971 musical written by James Goldman and the King of Musical Theatre himself, Stephen Sondheim. It takes place at a reunion of the Weissman follies, where the former dancers gather together to toast to their pasts and lie about their presents. The action in particular focuses on two couples; successful Benjamin Stone (Philip Quast) and his arch wife Phyllis (Janie Dee), and the slightly shambolic Buddy Plummer (Peter Forbes) and his wife Sally (Imelda Staunton), who has nursed a love for Ben for decades. As the drink starts flowing, and the ghosts of their pasts begin to haunt them, they find themselves on the verge of breaking point.

The score is beautiful; combining stand-out theatre songs which are familiar to any one who has been to a cabaret (‘Losing My Mind’, ‘I’m Still Here’, ‘Broadway Baby’) with an underscoring of music which features motifs for all the characters. Under the baton of Nigel Lilley the orchestra just makes the music really glitter. This is helped by Vicki Mortimer’s beautiful designs, particularly for the ‘ghosts’, the cast’s younger selves, who haunt the set. 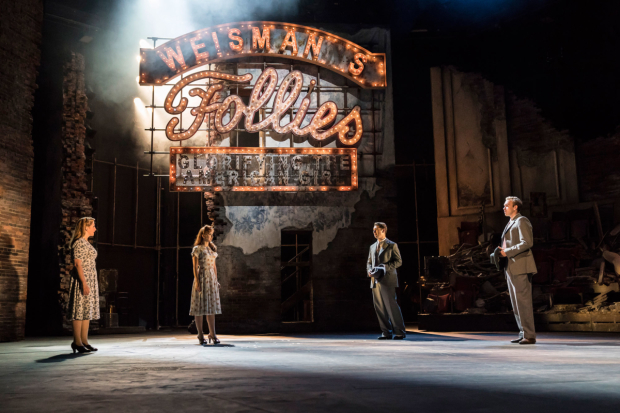 Dominic Cooke’s direction keeps the show moving excellently. Much has been made through the internet of this production’s lack of interval (presumably from people who never go to the cinema), but Cooke keeps the show moving without any sense of bagginess. His use of the ‘ghosts’, particularly in a scene between Sally and Ben where they direct their desires to their younger counterparts (Alex Young and Adam Rhys-Charles), is excellent also.

Whilst the show’s basic parts are great, they are helped even more by excellent performances from the whole ensemble. I’ve had a voice crush on Philip Quast since I was little and saw The Secret Garden, and it’s still completely gorgeous. Quast also brilliantly captures Ben’s increasing frustration and confusion at his apparent success. As Sally, Imelda Staunton is both endearing and increasingly unhinged as the show continues. My favourite of the quartet’s performances came from Peter Forbes as Buddy, mainly for ‘Buddy’s Blues’ which was a standout; and then from Janie Dee as the apparently ice and impenetrable Phyllis. Other ensemble performances which really captured my attention came from Tracie Bennett as Carlotta, delivering a great rendition of ‘I’m Still Here’ and also having one of the best costumes; Josephine Barstow as Heidi whose stunning operatic voice and ability to give Heidi a real past in relatively little stage time and Fred Haig, Adam Rhys-Charles, Zizi Strallen and Alex Young; haunting the main quartet and capturing their innocence, excitement and formative heartbreak which set the stage for the events of the show. 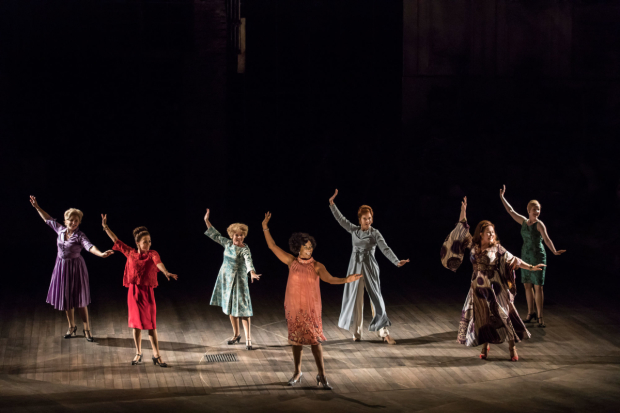 If you can get tickets to see Follies or the live cinema broadcast which is coming in November I would highly recommend it. With the size of the cast and the orchestra, it’s unlikely that it’ll move to a commercial theatre, so catch it while you can. 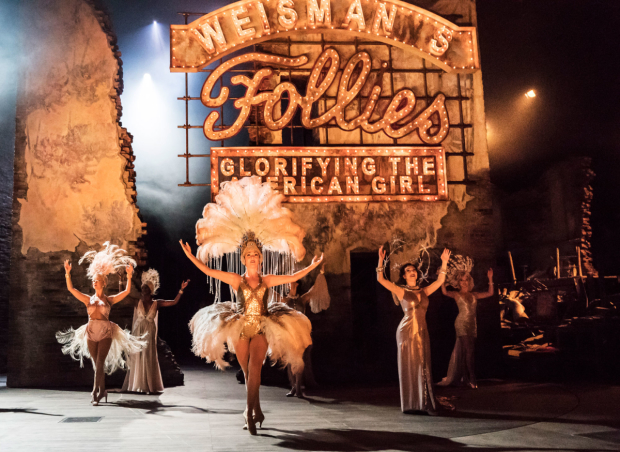 One thought on “Thoughts On: Follies, National Theatre” 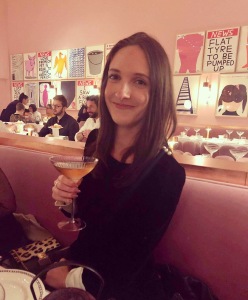